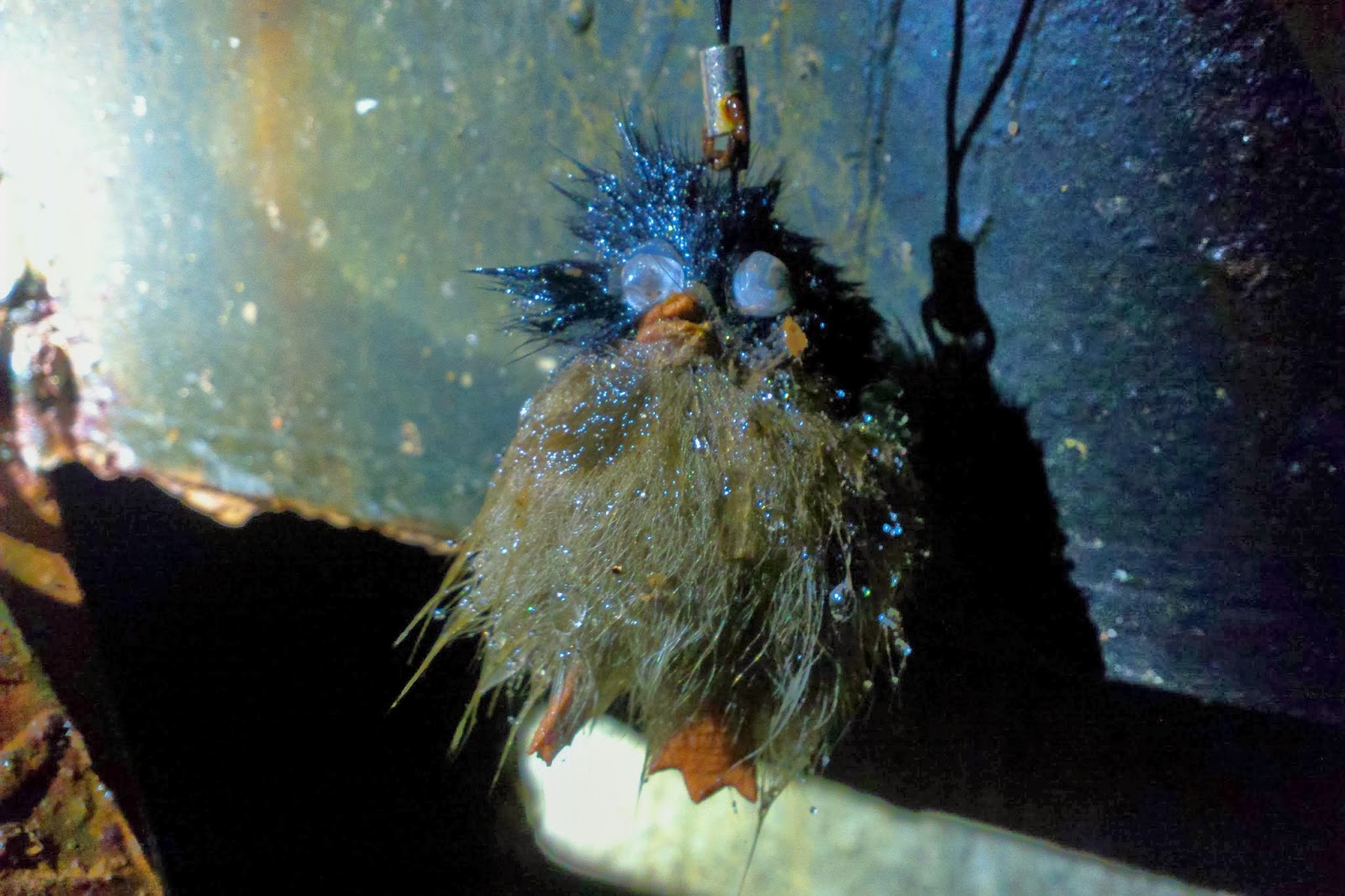 Abandoned Berlin has been named among The Guardian’s best city blogs around the world by its freshly launched Cities site!
Apparently it is, or I am, one of the “local urban voices who cover their home cities most insightfully.”
Obviously it’s a huge honor. Supported by the Rockefeller Foundation, Cities is designed to promote debate, garner predictions and spur fresh ideas for the future of cities around the world. 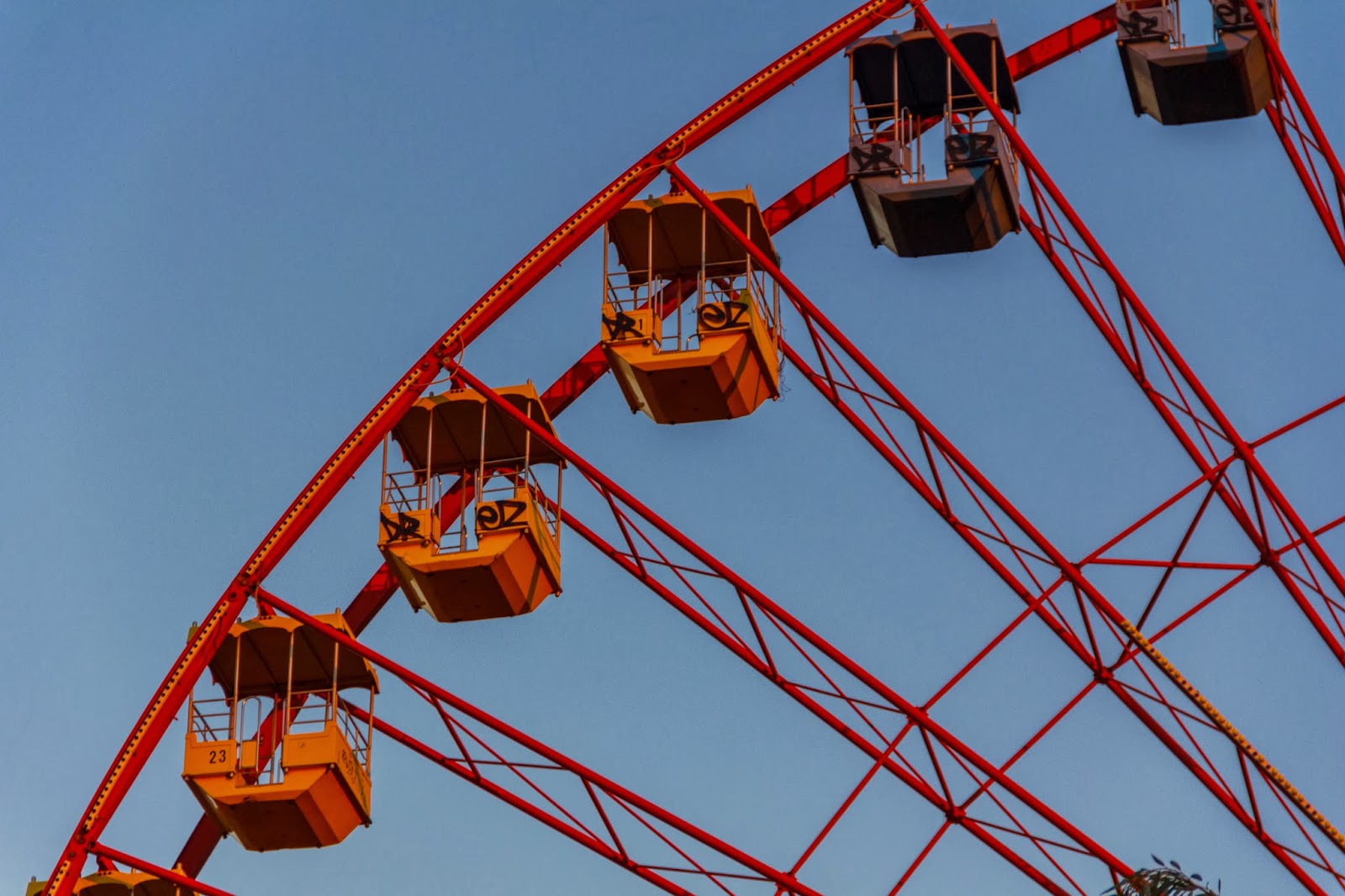 Hence the nagging feeling there must have been some mistake…
But I guess Abandoned Berlin is full of examples of the pitfalls to avoid, the likely dangers, the mistakes never to be made again. Worst-case scenario manifesto. I’m thinking, emulation is not what they’re going for here.
Guardian Cities editor Mike Herd wrote that they’d be looking for ideas and thoughts on urban life and developments in Berlin. That I can do. It promises to be an interesting experience. 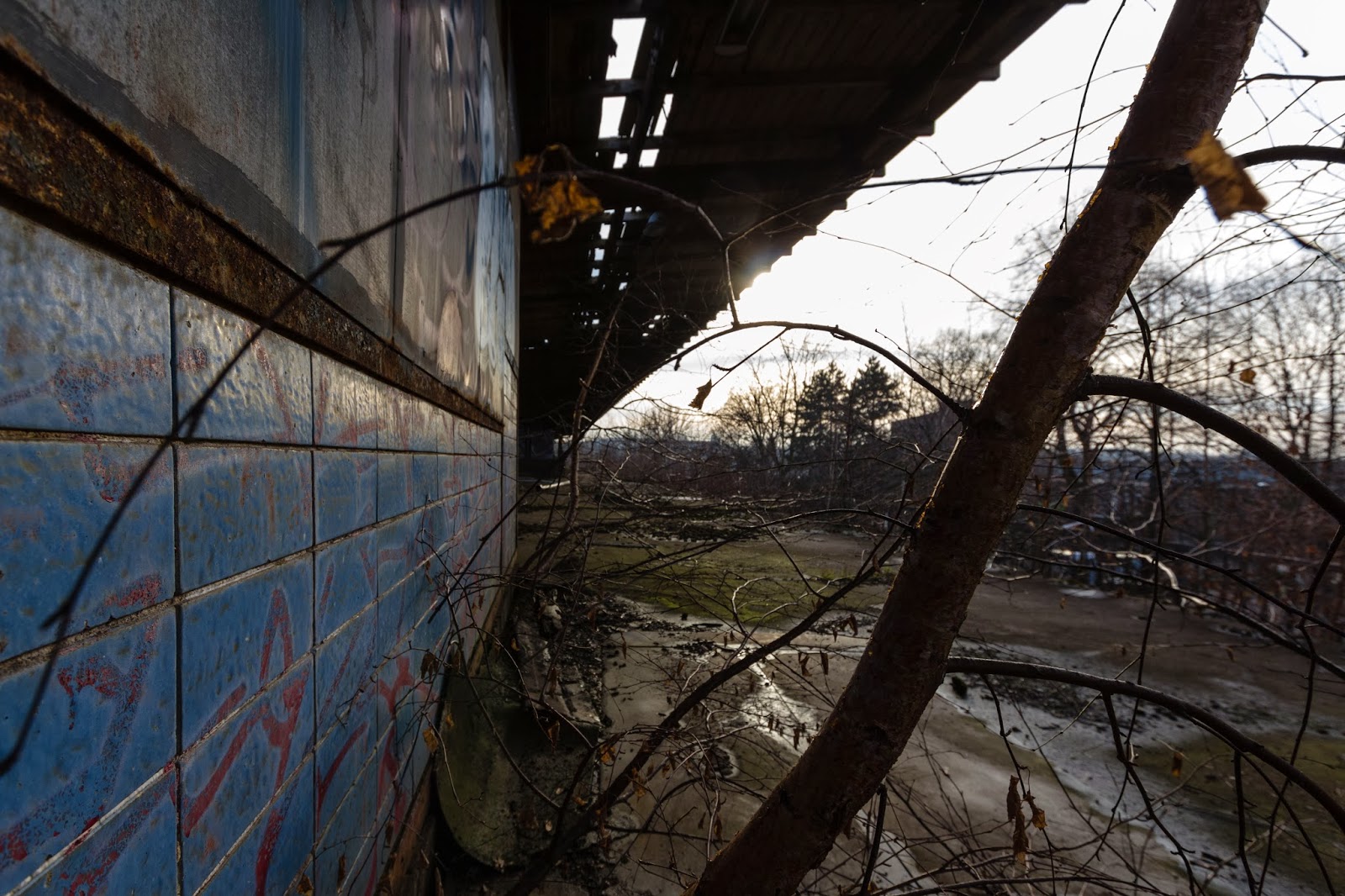 The site has certainly been getting a lot more attention lately. You may have seen Der Tagesspiegel’s comprehensive piece three weeks ago. That set pageviews through the roof for a while and let to all sorts of unaccustomed attention.
There were TV and radio requests from Germany and abroad, newspaper interview requests galore and the Tagesspiegel piece was featured in media-watchdog website Bildblog as well, which led to even more pageviews.
The interview itself was pretty good. The interviewer, Paula L. Pleiss, shared the penchant for old rotting places and it was very nice to talk to her. The whole thing was in German!
“Mit der Polizei kann man redden, mit einem Dach nicht,” was my favorite line. I was telling her how the ceiling in a room collapsed just after I’d left it once, and that the greatest danger was always the condition of buildings. “You can reason with police, but not with a ceiling.” 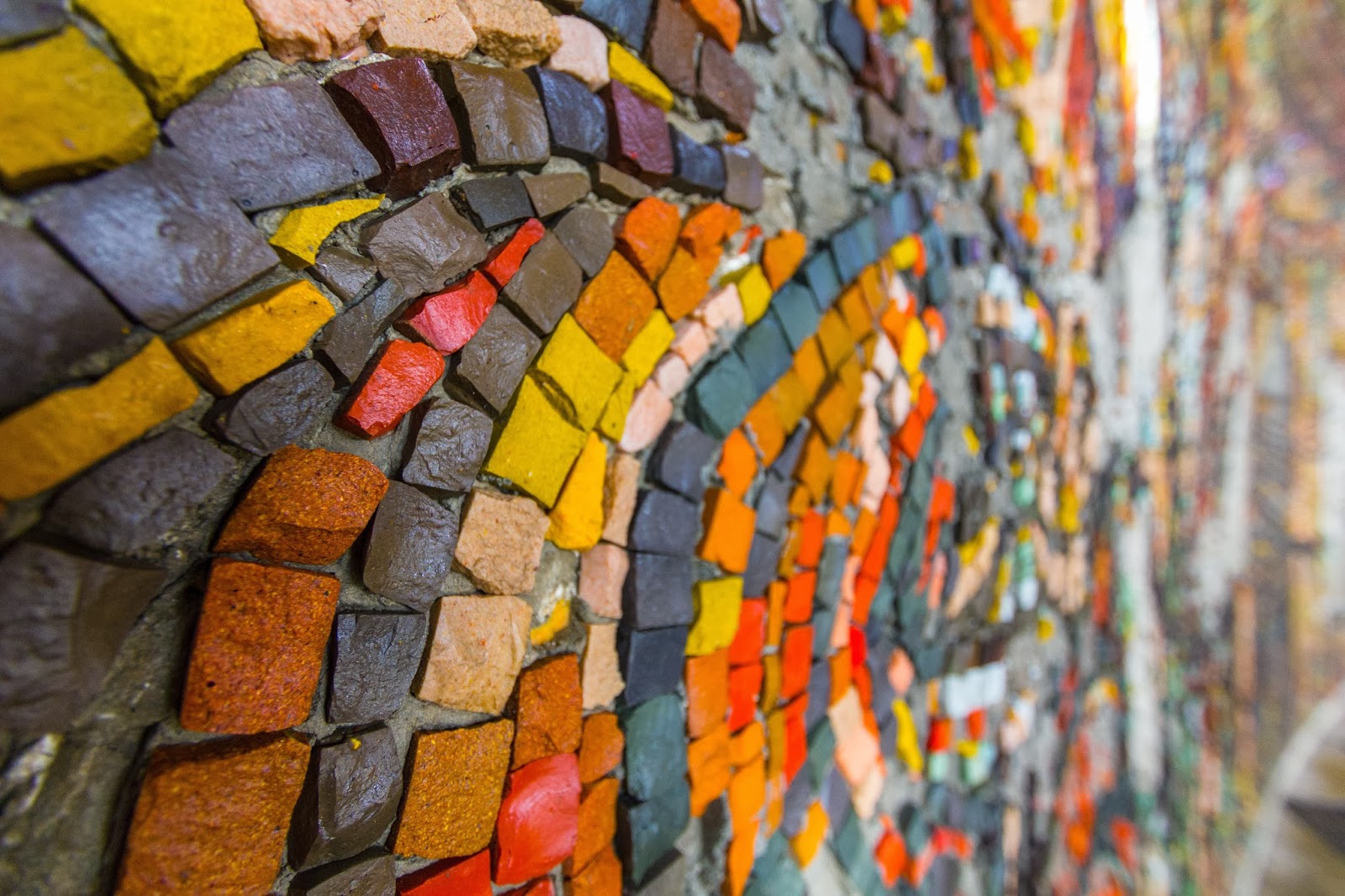 Other recent media mentions lately include the very kind inclusion on Slow Travel Berlin’s list of its 40 Fave Berlin Blogs & Websites, a plug on Danish website Vild med Berlin (at least I think it’s complimentary), and the lovely surprise of being included in Lonely Planet’s “Top 20 free things to do in Berlin” a short while ago. Abandoned Berlin was also featured in El País’ travel guide for 2014, El Viajero. (On page 34 if you’re impatient to get to it.) Their star reporter Belén Kayser wrote some very nice things about the site en español.

In this sort of business I’m not sure if all this attention is a good thing, but I’ll make the most of it anyway while I still can. There was a time I could always be found in bars. Now I want to avoid being put behind them.

Pictures, in order of appearance, are from Buzludzha, Spreepark, Die Siemensbahn, Buzludzha again and the one below is from Zossen, enroute to Wünsdorf. 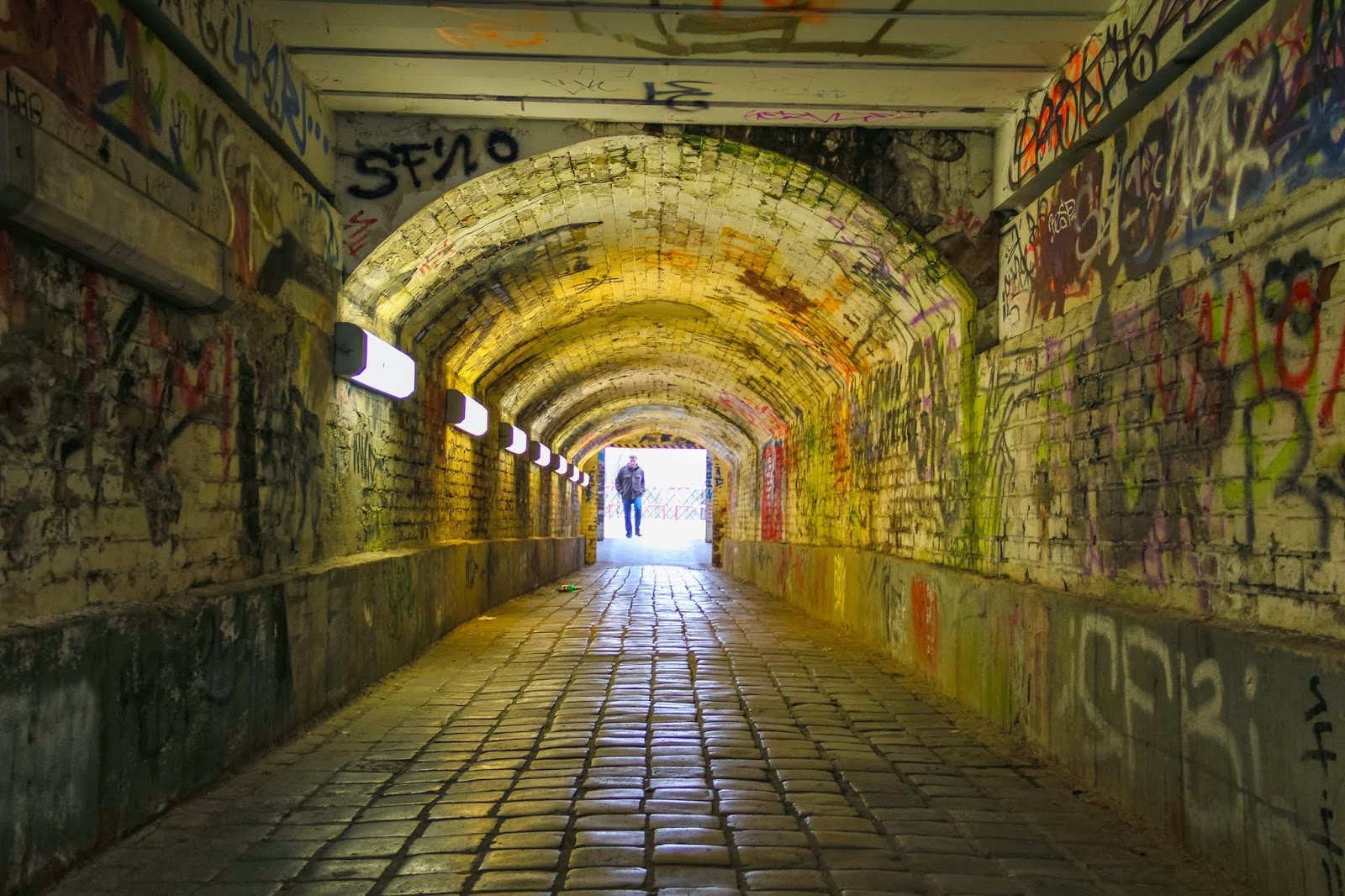