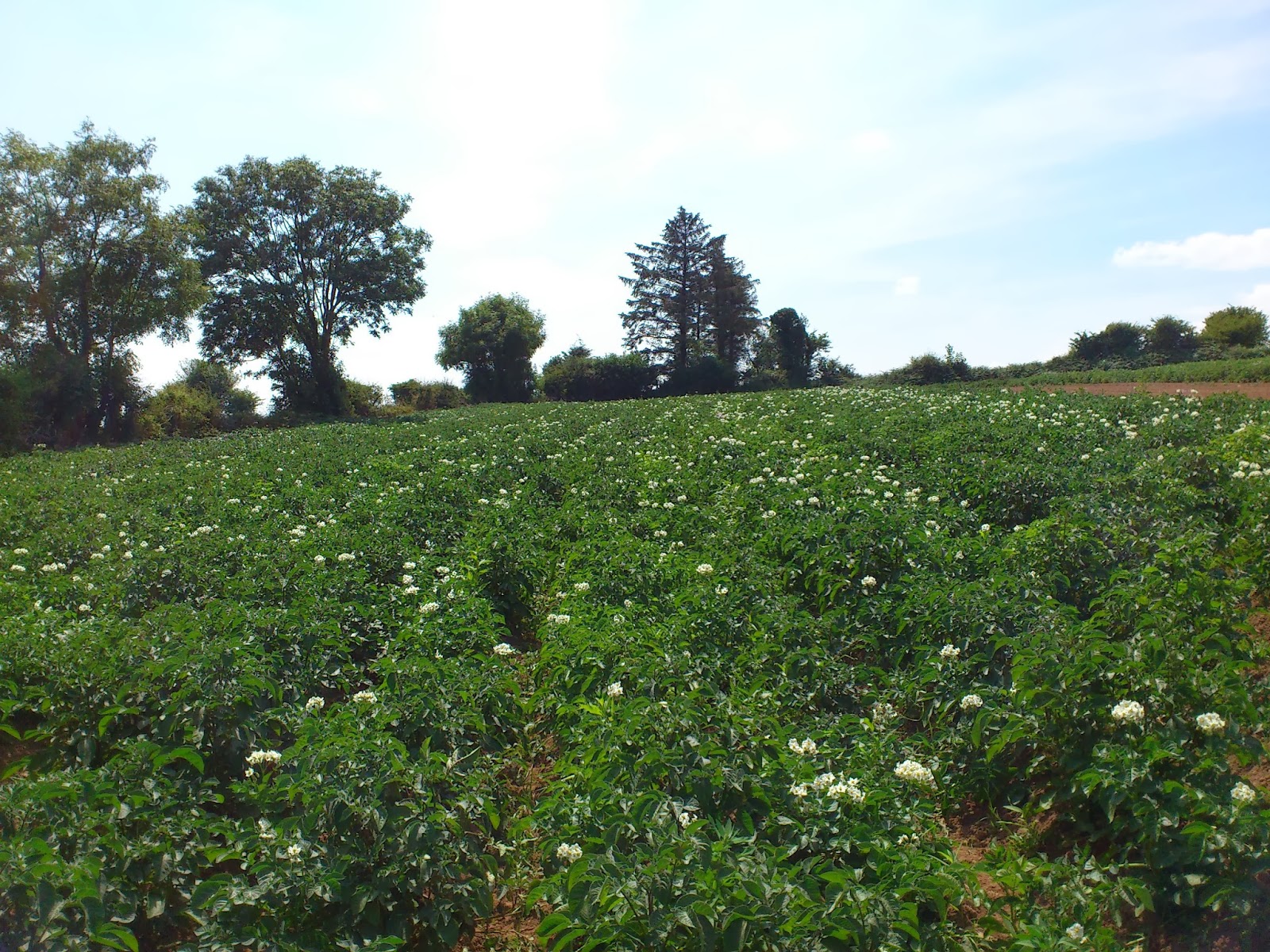 Usually he suggests going to Ireland when I ask him what we should do with the day. “Ireland!” he’ll shout. Tomorrow I’ll say, alright, let’s go!
We’re going in the morning! Yay! He’s excited and so am I!
Most things are packed. I don’t function in the morning so thought it prudent to prepare. Tickets and passports are the main things and they’re packed so we’re all set.
We both got haircuts. Both are terrible. I think I’ll avoid going to that place from now on. Sure, it’s handy – it’s downstairs – but both times I’ve gone there I’ve had to go back the next day to get them to repair the damage. And you can’t cut your way out of a cut. 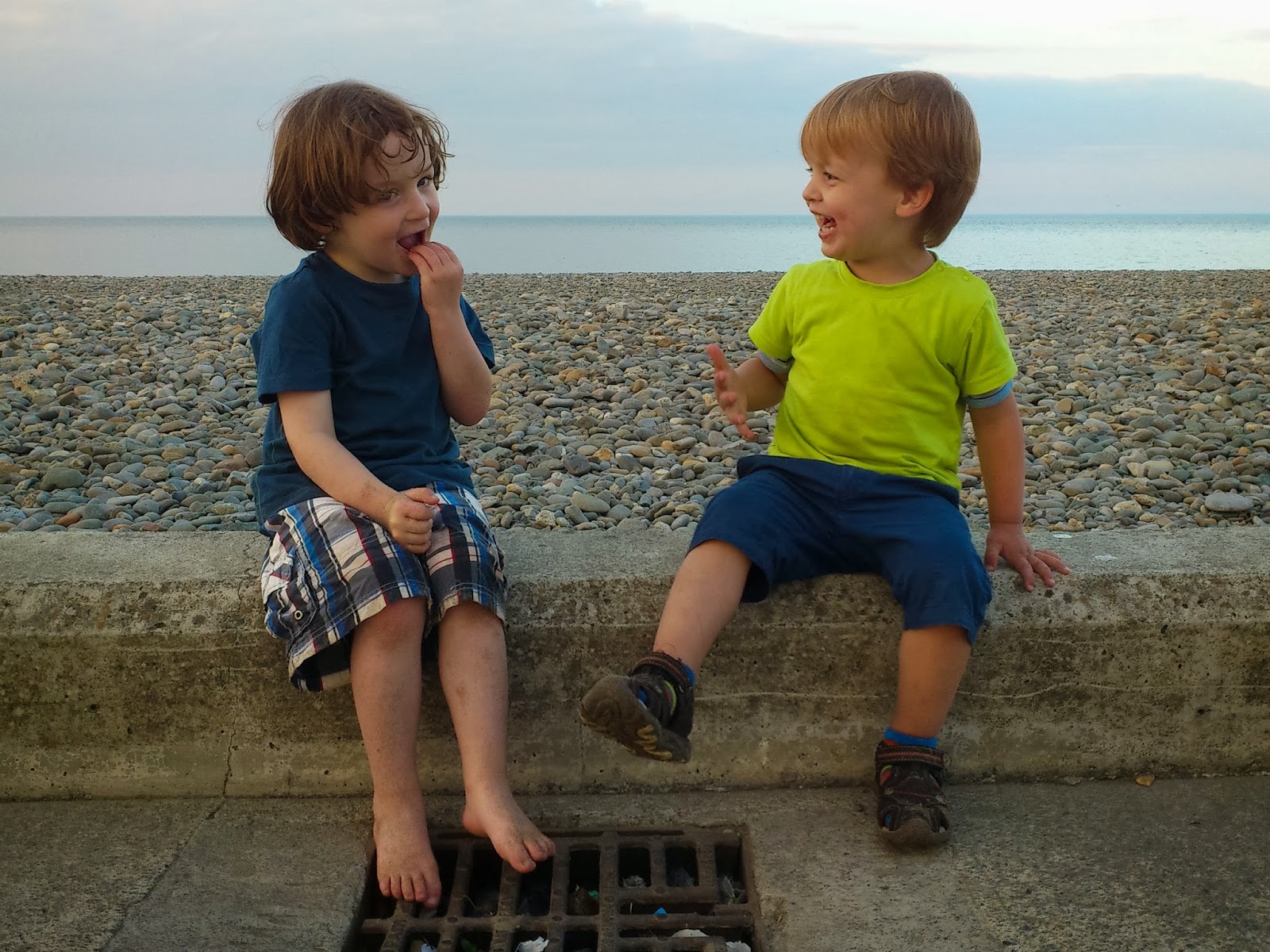 Anyway. The young fella’s been asking to go back to Ireland since we came back the last time. He loves it. Cows, sheep, beaches, sticks, stones, puddles – what’s not to love?
Then there are all the people he has to catch up with over a glass of milk. He’s a sociable fella and looking forward to seeing my folks and his old pals again. He’s been listing everyone he has to see. His old buddy Matzke in Bray – they got on like Sternis in a Späti the last time... 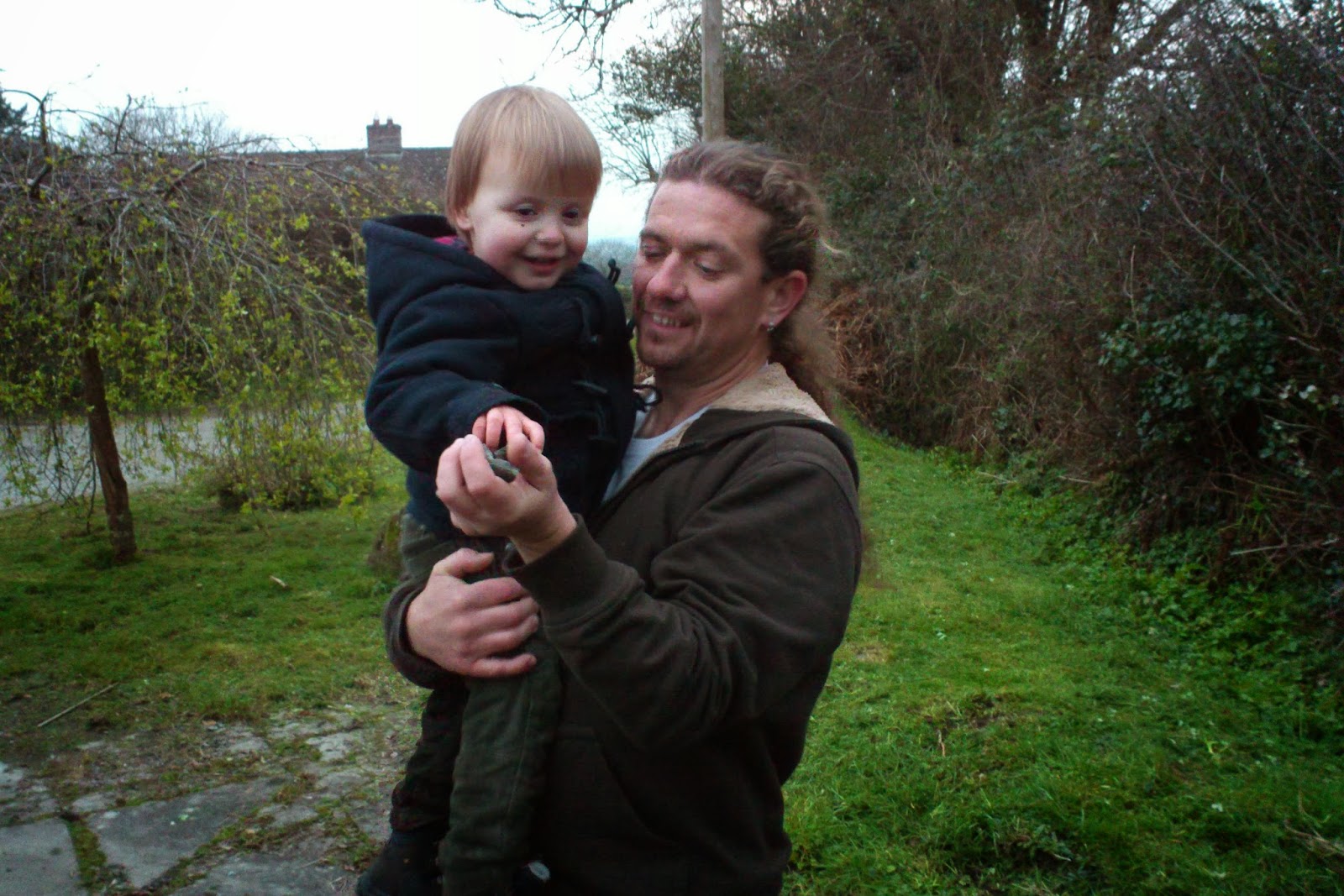 Noddy will be there, with his wife, back from Australia. They’re coming to Berlin for New Year’s but that’s another story. There’ll be plenty of drinking done before then. I presume Sully’ll be home too. We’ll have to see what divilment we get up to this time.
I’ve a shit load of people to catch up with, new and old. Hopefully we’ll manage. This time tomorrow night we’ll be in Whitechurch.
I know Jenny will miss him – I know how it feels – but we’ll be back in Berlin by the time the Christmas hangovers are receding. And in time for New Year’s!
Flying home for Christmas, flying home for Silvester. Happy days.
Labels: Christmas good shit Ireland young fella