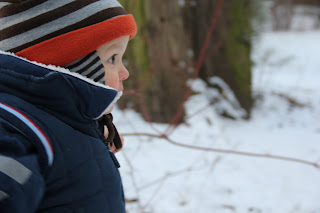 Winter’s over. I know this because I finally got myself a winter jacket, Murphy’s Law being the only one that counts.
It’s a proper winter jacket, designed to keep you warm at minus 300 degrees. I was sweatin’ buckets trying it on in the shop. But I hope it will see me safely through many more winters and, more pressingly, late kick offs in cold stadiums. 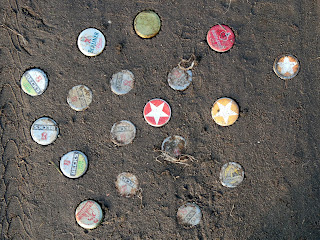 It’s a replacement jacket for the one stolen at the boxing recently. In recent years I’ve lost four jackets to slivering thieves, and I don’t plan on losing anymore. One was stolen from a pub in Dublin, another from a bus in Mexico (stuffed with cash from the ATM), another from a wedding (with my driving licence inside so they know who they stole it from), and the replacement for that was snatched by an opportunist taking advantage of the melee in Munich a couple of weeks back. If anyone steals this one then I’ll go without a jacket forever more. 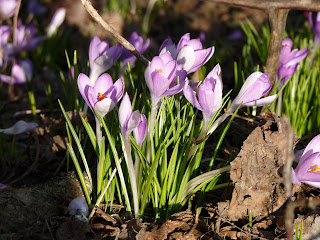 Now that I have it, of course, I don’t need it. The sun’s splitting the trees as I type, buds are budding, flowers flowering, grass grassing, you get the picture...
I suppose it won’t be long before everyone’s going around with Frühlingsgefühl, silly smiles plastered on their happy faces, drunk with the relief of having survived the Berlin winter. They’re less grumpy than usual, might even say hello to you. Before long they’ll be drinking beer and grilling sausages in the park. It could be Wurst. 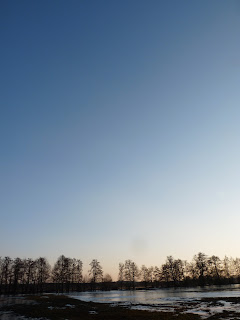 Yes, Frühling ist gesprungen as the locals don’t say. (Spring has sprung doesn’t work as well in German, another example of humour being lost in translation. It’s not the Germans’ fault, it’s their confounded language.)
Time to Frühlingsgefühl around. As you can read, I’ve already started...

Addendum; later Friday – shortly after I wrote what I wrote earlier, the sun disappeared, the clouds gathered and that was that. Proof, once again, that Murphy’s Law is the only irrefutable law. Zu früh gefrühlingsgefühlt? At least now I have a jacket.
Labels: Frühlingsgefühl spring weather