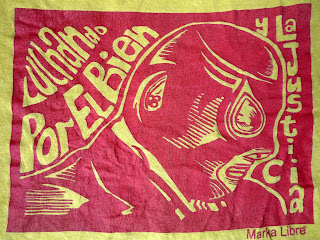 Why the fuck is the world doing nothing about Syria?! Innocent people are being mercilessly murdered, blown to bits, systematically wiped off the face of the planet by a government holding onto its power and nobody is doing a fucking thing!
Germany expelled four Syrian diplomats to make its disapproval known. I’m sure that has them quaking in their boots, well done. The rest are even worse. There are talks. And more talks. And more fucking talks. China and Russia tacitly approve of the bloodshed.
Israel bleats on about the threat of Iran, the U.S. and U.K. war drums getting louder by the day, but the war games in Syria, which have long passed the threatening stage, aren’t lucrative enough for their involvement. Of course there was oil in Libya, oil in Iraq.
“I think the reports of my survival may be exaggerated,” Marie Colvin wrote in her last post Tuesday. “In Baba Amr. Sickening, cannot understand how the world can stand by and I should be hardened by now. Watched a baby die today. Shrapnel, doctors could do nothing. His little tummy just heaved and heaved until he stopped. Feeling helpless. As well as cold! Will keep trying to get out the information.”
She was killed this morning. So was French photographer Rémi Ochlik.
Rami al-Sayed, who uploaded videos of the killing and destruction, wrote this yesterday: “Baba Amr is being exterminated. Do not tell me our hearts are with you because I know that. We need campaigns everywhere across the world and inside the country. People should protest in front of embassies and everywhere. Because in hours, there will be no more Baba Amr. And I expect this message to be my last.”
It was. 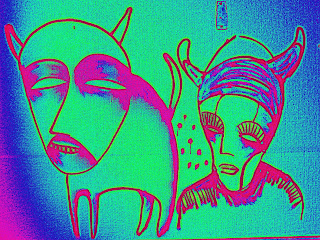 Addendum; Friday, Feb. 24 – Yes, I know it shouldn’t take the deaths of journalists to bring attention to the Syrians’ plight. The loss of their lives is no less tragic than any one of the 7,300 people who have been killed in the bloodshed so far.
What’s chilling is that they were targeted to prevent their messages getting out to an uncaring world. With them, at least people had a voice, they had hope. It may have been misplaced hope that something would be done to end their plight, but at least they had hope. Without it they have nothing at all.