Revealed, or indeed vealed for the first time 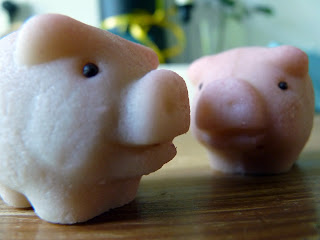 The world’s littlest known famous journalist is surely a little less less known with the publication of a rare revealing interview. Words of wisdom and nuggets of nonsense. And a photo to boot! Not that the photo is of my foot – I mean it’s an added bonus in the way the English language considers boots to be something special. And I thought German was weird. 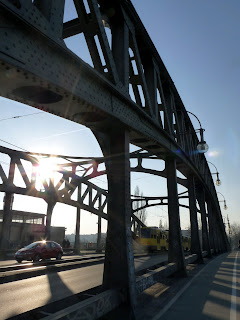 I’m rambling, as I tend to do when tired – not when I’m sick and tired, when I tend to do nothing at all – but merely tired and rambling, like Angela Merkel any time she opens her mouth. Anyway, I’d better get back to the point.
The interview. For Spotted by Locals, by Spotted by Locals. They asked questions and I answered, in itself a rare occurrence, paled only in rareness by an actual picture of me on the interweb. Unseenly. It was taken when I was much older than I am now, and is sure to get the offers of film work and modelling flooding in.
Feel free to share with friends (especially any involved in the film or fashion industries) and don’t forget to leave complimentary comments. I’ve already got the ball rolling to get you started...
http://www.spottedbylocals.com/blog/berlin-interview-with-ciaran/
Labels: SpottedByLocals Vanity