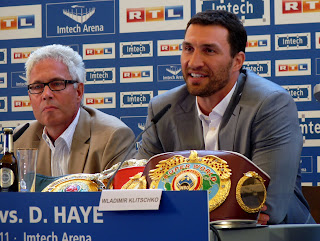 From the fleeting glance of Hamburg I got through the S-Bahn window today, it’s a poor man’s Berlin. (Or a rich man’s Berlin by the prices.) There’s more water, sure, but what good’s water if you ain’t got a boat? The waterfront’s pretty enough, if you like looking at things, with its unimaginative spout spewing gallons up into the sky, but really what copperfastened my opinion was its pathetic excuse for a Fernsehturm. I got a fleeting glance of that too. Crap! Pointy, yes, but puny, barely a Fernsehturm at all, not even of a height to tickle the arse of Berlin’s beloved beacon. So that’s it. Bah Hamburg! Such a Fernsehturn is but an insult to the real one. I’ll give Hamburg another chance though. It’s not shit, like Bonn.
I got an ICE train there and back. Jesus they’re fast – no leaves on the track to slow them down here – and not as cold as I thought they’d be.
The longest part of the journey was trying to buy the damn ticket from Deutsche Bahn. I put in all my details, address, date of birth, credit card details 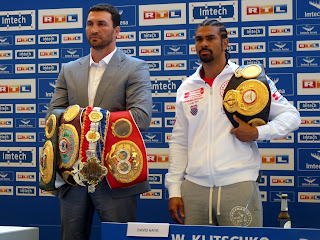 (German and Irish), seat preference, blood groups, hopes for the future (a goddamn ticket!) religion, favourite colour, favourite number, shoe size when I was a toddler, ticked boxes, declined insurance in case I lost the ticket I was desperately trying to buy – before the damn system crashed – and I’d to do it all over again, SIX times, until I exploded and rang the fuckers on their premium rate number (the only way you can contact them) only for your wan to want an extra €9.50 for booking over the phone. “The internet’s not working!” I screamed. No matter. Extra charge. Then all the same rigmarole over the phone again, before she couldn’t include the U and S-Bahn stations, so I would have had to pay extra for them too... if her system hadn’t crashed and she couldn’t sell me a ticket either!
I know now why they’re called ICE trains – they want their customers to cool down when they finally do get on the damn things. 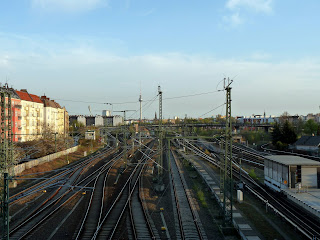 So I got to Hamburg, by the skin of my teeth, for my first “foreign assignment” to meet two lads intent on belting lumps off each other for four other belts. Why does a heavyweight world champion need a bodyguard? Beats me. That’s why, I guess.
From the ICE home I knew I was back in Berlin as soon as I saw the marvellous majesty of the Fernsehturm in the distance, standing tall and proud, wondering where I’d been. I was in Hamburg dear Fernsehturm, but you’re the tallest and the fairest of them all.
Labels: Bad service boxing Fernsehturm public transport Train work