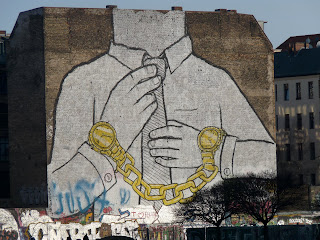 A fatal error was made. We acknowledged the GEZ’s existence. Of course they’d been put onto ours by the fucking Bürgeramt. It seems you’re obliged to register with the Bürgeramt (it’s illegal not to) so they can pass your personal details to all and sundry.
The Gebühreneinzugszentrale – for those of you who haven’t had the pleasure – is a parasitic organisation, wholly legal in this country, which mooches money from people with televisions, radios (!), laptops (!) and other devices invented or not yet invented.
We don’t have a TV, but the GEZ was told we had two radios and two laptops. Big mistake. 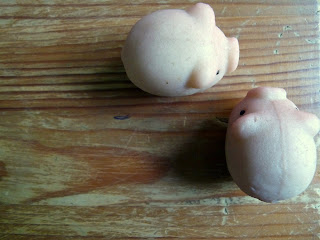 You have to pay for the privilege of listening to the radio in Germany, or even accessing the internet.
Once you’re snared in the system, there’s no way out. These are the situations in which German bureaucracy thrives.
Bills arrived. Demands for money followed previous demands.
Then a second fatal error. I wrote to the fuckers to tell them we don’t watch TV on the laptops, that one radio doesn’t work (it actually doesn’t), and that I sometimes use my laptop for work. They sent another bill for that too! As it stands I (stupidly) paid €50 for having a laptop and radio and now they want another €51.84! For nothing. 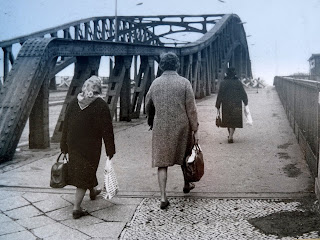 Germans seem to find nothing wrong with this – with paying a licence for a radio or laptop. “But you’re getting a service.” I’m not. The fucking GEZ isn’t providing a service. They simply send bills for someone else providing it. They want over €100 for not providing a service since last August.
The latest bill came with a friendly note: “Diese Erinnerung ist für Sie kostenfrei!” (This reminder is free of charge!) Why thank you, thank you for not sending me a bill for sending me a bill – for a service you’re not even providing. 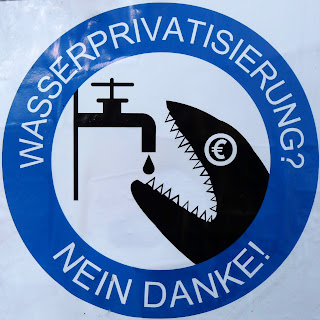 But the threat is implied of course. The next reminder might not be free of charge. Bills arrive with a “fine” for not paying the previous one. And more bills will follow, with more fines, and costs will spiral to bail out proportions. All this is legal in a country where companies are sacred but individuals are milked for all they’ve got. Which ain’t much. But they don’t seem to mind.
Labels: bureaucracy Bürgeramt Germany