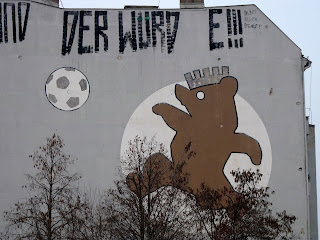 The last 18 days have been hard. Four Clásicos have taken their toll. I’m shattered, nerves shot, indignation Piquéd, face slappiraed and belief beggared as four games ended all square with only one winner. Yes, Madrid won the Copa but any trophy you throw under a bus is hardly worth winning at all. Barcelona, “The World's Greatest Whiners”, win the league and, despite not beating a Real team (in both senses of the word) with 11 players, face a stroll against a pedestrian team in the Champs League final. They can’t both lose. Qué pena.
Labels: Fußball Real Madrid