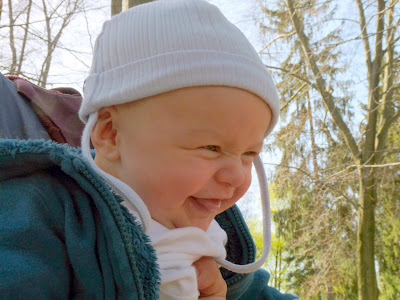 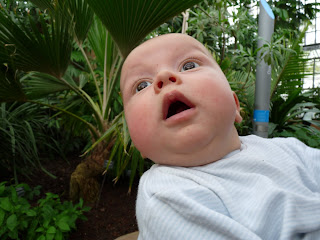 The nipper bid adieu to the grandparents yesterday, before they took flight out of earshot back to Ireland, cries still ringing in their ears. I doubt they’ll be back.
I should point out for the natives that I am of course exaggerating. The folks seemed very happy with the little fella who ensured their lasting affection by shamelessly firing off a series of killer smiles at them before they left. He even gurgled and churgled at them just to make sure.
Of course he farted as soon as they met, and waited until they were eating before attempting Brahms’ symphony number 4 with his arse, much to my dad’s amusement.
It ain’t easy being a nipper (as he keeps reminding us) but all things considered, he’s doing a fine job of it so far. 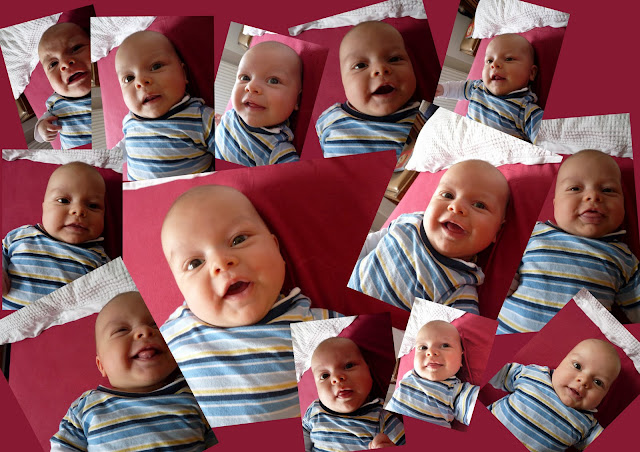