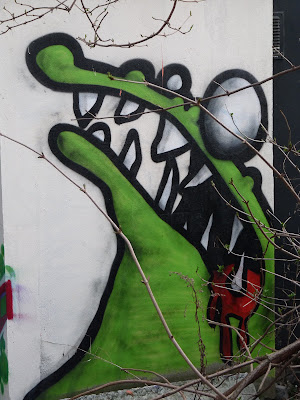 What a shit day. My back’s fucked again. Jenny’s back’s fucked too. And the nipper got his vaccines today so he’s got a fever and howling accordingly. I just offered to hold him but I can’t with my back so I’ll pound the keyboard instead.
Goddamnit. I didn’t even do anything to it this time. It started with a niggle yesterday and got progressively worse throughout the day until I was a hunchback by the end of it. I’d ring a doctor but there’s no point. They wouldn’t answer the phone, and if they did you’d need to ring back at a prearranged time a week later to make an appointment for the following fortnight, by which time they hope you’ll have died and saved them the trouble. 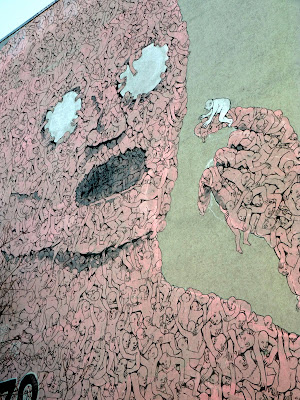 So I’ve been lying around all day with my legs up in the air reading about what a bunch of fuckers Coca-Cola are. Then Jenny came home with the nipper after his shots at the doctor with a free packet of Nestlé baby milk. The fucking doctor is distributing Nestlé baby milk! This is the same doctor who made the nipper (and consequently all of us) sick the last time. I wasn’t a fan then, so you can imagine how I feel now. The milk went in the bin. That whore of a doctor should follow.
Earlier I’d to sing to the nipper to calm him but can’t sing and don’t know the words to any songs. All my lyrics are variations of nip, nippedy, nippedy-nip and nippedy-nu. He likes it, which is the main thing. But I’m a bit worried he might never learn his real name. Whatever it was...
And then Jenny banjaxed her back. The solidarity is nice, but badly timed. Although hers was fucked before mine and there’s never a good time to banjax your back anyway. So it’s midnight and the nipper’s wide awake. I’m guessing the neighbours are too. It could be a long night.
Labels: doctor nipper shady shit