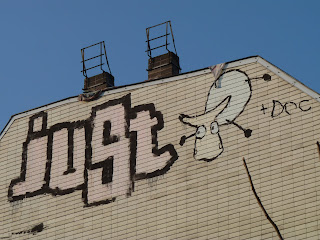 We've been excommunicated! No interweb, no phone, no way of contacting the outside world - well, except by going out in it I suppose.
Our ironically-named Easybox died, I guess it found things weren't as easy as it might have thought, so now we're waiting on Vodafone to send out another. Whether it's an Easierbox or a Couldn'tBeArsedAnymoreBox, like the last one, is something we have to wait until Monday to find out. Monday! They can't send it any sooner. Schweinhunde.
This, in case some of you smart arses were wondering, is being painstakingly typed on my mobile phone that has a keyboard only a mouse could comfortably use. So don't expect many posts before Monday. 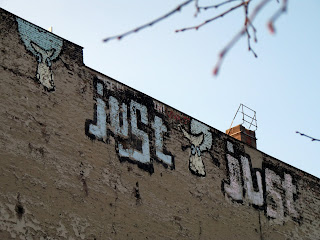 I suspect the church may be behind this excommunication and sudden death of the Easybox. My contempt for all forms of religion, parasitic industries that they are - combined with the local church's attempts to lure my son into its clutches - led to some scathing words which I'd planned to share with youse (to youse a word a friend of mine likes yousing) but evidently the gods currently in fashion deemed the Easybox a neccessary sacrifice to prevent their publication. The church is fond of Easy targets. But I won't get into all that again - this keyboard's too small. And I'm hungry.
Labels: Bad service