Earning a crust on the way to a Pulitzer 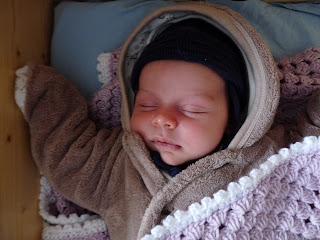 I was in celebratory mood when I finished work today. I’d just sent off the report for Bremen’s plucky draw with Leverkusen and was finished earlier than ever before, so I rushed home to be with my little family to toast the end of a ridiculously busy month. I opened the door to be greeted by darkness and snores. Fast asleep, at 9pm! Ah well, I’ll celebrate on my own.
There’s a warm glow which comes at the end of a hard day’s night, and a warmer one at the end of a hard month’s night. February was mental, starting with 12 days in a row, but I ain’t complaining – working in Berlin is almost a contradiction, and when it’s a job you like... 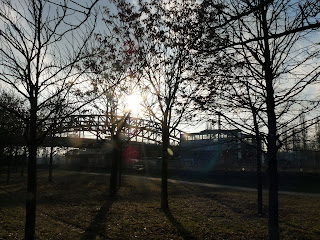 Getting paid to look at football sounds perfect and in truth it is, although it demands concentration levels to the point of exhaustion. The fear of not making a mistake is the single biggest contributing factor towards making them. Every report is breaking news – there is no unbroken news – and need for speed just increases the pressure of perfection. Perhaps the greatest pressure comes from within; the desire not to mess it up.
However, it’s definitely becoming easier as I familiarise myself with players and sports – luge, speedskating and skeleton are all new to me – and of course there’s the fame and glory, 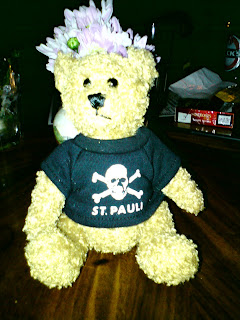 with bylines in USA Today, China Post, Taiwan News, Sports illustrated, Times Union, CBC, Yahoo Maktoob, Canadian Press etc. etc.
I haven’t heard any complaints so far, but won’t be resting on any chickens or counting my laurels anytime soon. The slightest mistake – mixing metaphors for example – could strike at any time and I don’t want to let complacency set in. Longevity is my aim in this one.

For those of you with an unhealthy interest in the fruits of my labours, or with a penchant for Bundesliga or wintersport, “Things I'll do for money” on the right will give you an idea of what I’ve been up to. Some illustrious names there, so don't be shy about leaving comments to tell them what a wonderful job the world's most little-known famous journalist is doing. These could be my first steps to getting that Pulitzer. I dream of the day I can finally wear one.