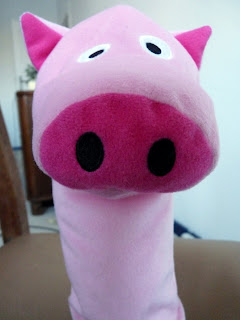 The countdown has begun. Everything else is on hold. I pretend it’s not, but really it is. Any day now, the nipper could make its grand entrance to the world.
Officially there are just three days (!) to go, but as the mother-to-be said earlier: “It’s crazy to think it could now start any second.”
We’re both in a very strange state of calm excitement. I’ve never been more calmly excited, or excitedly calm. I don’t know how to feel to be honest, and I don’t think Jenny knows either.
“Hey baby, I think you’re ready for the world now,” she said as she massaged a little foot protruding from her bulging belly earlier. A little kick seemed to indicate agreement.
I’ve run out of superlatives to describe how big her belly is. Only the superest latives would do. If it gets any bigger I’ll have to move out. Jenny can no longer walk sideways through doorways – good thing she’s not a crab – and front buttons are no longer part of her wardrobe. Ping! 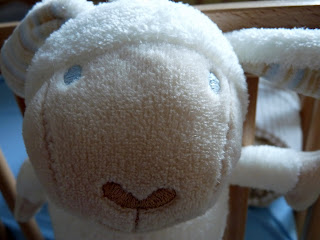 The preparation is done. We’ve even splashed out on a sheepskin Fußsack (foot-muff apparently, I’d never heard of them either) and I’m sure the baby will become as attached to it as the sheep once was. It also has some fine stripy jumpers lined up to be worn. If only I was a little smaller...
There’s nothin’ left to do but wait. Dáire dropped out the crib at the weekend, and Jenny was painting pipes I didn’t even realise needed painting today but finally, this evening, even she admitted the nest is ready.
Perhaps the preparation helped her take her mind off what she’s about to undertake. Now the time is nigh, however, even distractions are not distracting enough from the distraction to come. It’s quite distracting actually – I’m finding it hard to concentrate on anything else. The calmness is becoming too much. 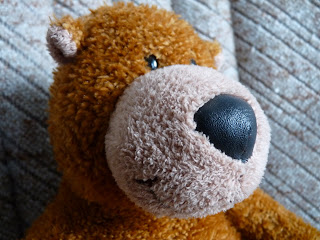 There’s a cruel irony in no longer being able to sleep the last night(s) before the baby comes when we should be sleeping like, well, babies. As if babies sleep like babies. I reckon the nipper’s a napper. It won't be long before I can ask him/her directly.
Now we're just waiting for Nipper, waiting to see how long we'll have to wait.
Labels: Life nipper