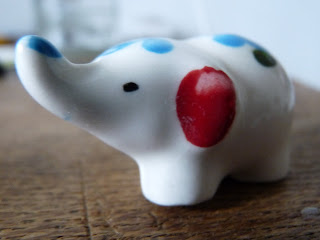 Officially less than a month to go, but indications indicate (as indications are prone to do) it might be landing even sooner. The nipper is getting impatient.
The belly is HUGE and appears to be growing ever-bigger by the day. Jenny wasn’t too amused when I told her she looked like Humpty Dumpty as she sat on the tram, but it’s gotten to the stage now where I can joke about such things. Even poor old Humpty himself would see the funny side, but then he had an eggceptional sense of humour.
Thankfully for Jenny, it's just her belly which has expanded at an alarming rate. It’s now belly belly big. I presume it will keep on growing until the nipper decides to come out and that could be any day soon now. It seems to be raring to go, kicking and thumping for attention anytime it feels it's being ignored. It probably can't wait to get out and play in the snow.
Conversations can be interrupted without warning: “Hey baby!” Jenny would say as she suddenly looks down at the attention-seeking bubble. Without uttering a word, whatever its inhabitant is trying to say is already deemed more important. A foretaste of what lies ahead no doubt. He or she is causing such a commotion the mother-in-waiting is telling her belly to “relax the cacks”. 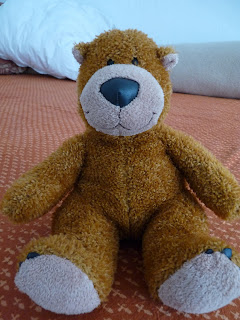 The last we actually heard from the nipper was at the doctor's a couple of weeks ago. They hooked the mountain up to a machine which listened to the baby's heartbeat and drew lines on a graph. The volume was cranked up so we could all have a listen. It was quite a performance! It must be wearing wellies (probably thinks it's in Ireland) because all you could hear was squelch, squelch, squelch... Evidently the weather in there is no better than the weather out here. No wonder it wants to come out.
As far as I know everything is prepared, apart from little things I only discover are essential after the previous essential things are done. The bed still needs to be literally made, and the cot's en route. Some forms need to be filled in (of course) and we’re to go mattress shopping this afternoon.
But I know the preparation must be done because the mother-in-waiting is getting bored. She seems remarkably calm about the whole thing, I guess because she's done all she can for now. It's over to the nipper to make the next move.
Labels: nipper