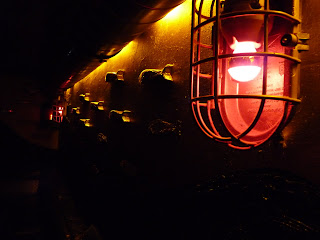 The German system would effectively shackle me to the goodwill of one of its own. The bureaucratic merry go round of shit, which hasn’t stopped spinning since I first got snared in its cogs, is actually doing nothing for me. All the time and effort expended playing their elaborate game – evidently nothing to your average German who likes the challenge of such pointlessness – was for Nichts.
If you remember, I first went to the Agentur für Arbeit to see if they’d pay my compulsory health insurance on the basis of me not wanting it but them insisting it was compulsory. To date it hasn’t been paid. If you remember, I was told I’d get Hartz IV, the bottom level unemployment benefit available to every park-dwelling hobo in Berlin. To date I’ve not received a cent.
I didn’t want their money, but after jumping their hoops, filling in their wheelbarrows of forms and providing more information than exists, I’d come to feel I deserved it for my efforts at least. 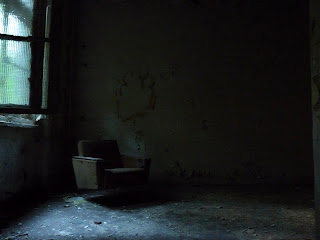 Jenny went back to the Agentur für Arbeit today to see what the story was. She was told she had been waiting in the wrong queue and that she should have been in another due to my surname having a different letter to hers.
Never mind. Just the first strike for pedanticality.
She learned they were actually paying our rent, and had transferred it already to the landlord. Credit to the Agentur für Arbeit. Thanks*. Despite all their correspondence, their latest being an 18-page letter – front and back – of figures, terms, conditions and utter ráméis which even a German native couldn’t understand, there was no mention of paying the rent, and Jenny had already paid it as well for the last couple of months. The landlords must be delighted. 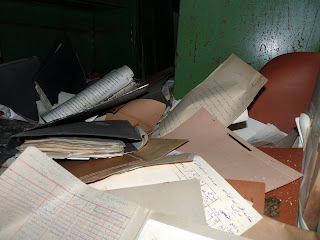 She also learned they are paying her health insurance. She hadn’t asked them to but they are.
They are still not paying my health insurance, the original reason for my going to them, due to some obscure form being missing. From all their correspondence, it is actually not possible to determine which or what class of a mysterious form this is, but it’s missing nevertheless.
Nor are they, she learned, going to actually give me any money, despite them asking for my bank details in one of the first rounds of ‘Bureaucracy or Bust’.
Instead they have assumed that Jenny will effectively feed me from the bread she earns from her job. A bread they deemed insufficient to pay her own health insurance. 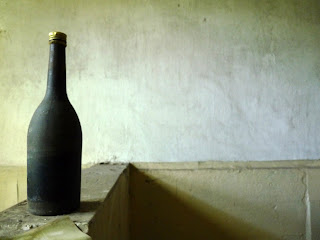 “They calculate that I will be buying food to feed you,” she explained.
And if she suddenly takes a dislike to me?
“Then you’ll have to go back down to the Agentur für Arbeit and explain it all to them.”
And fill in more forms. 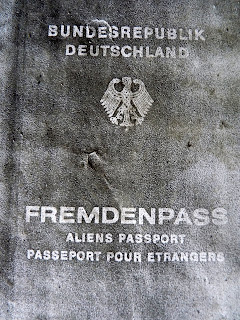 It has taken seven weeks to find out all their bullshit was for little more than belittlement and to ensure dependence on another. Maybe that’s the real “German efficiency”. Binding you to the mercy of someone else. If I suddenly found myself homeless, I’m sure there’s at least a soup kitchen somewhere but as for assistance from the state – forget it.
Thankfully I’ve since found work and plenty of it. I’ve been working like a donkey lately, albeit for a donkey’s wages. The efforts will pay off in the long run, but in the short run this systematic systemisation is the one thing which really boils my blood about this country. It would be enough to make you leave. But then again, that’s probably what they want.


*I don’t mean that in an ironic way. I am actually grateful to be receiving anything, but it’s not what I asked for.