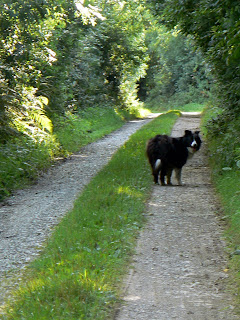 “Ireland gets its billions,” said Welt Online yesterday in the wake of the €85 billion ‘bailout’ terms announced on Sunday night. You fuckers. The only people getting billions here are the German bankers and their EU cronies holding a country to ransom for the 6 per cent interest they will earn from a country desperately and stupidly digging a hole to get out a hole on the EU’s behalf.
The interest payments alone will amount to 20 per cent of the total Irish tax take over the next few years. This even before thoughts turn to actually paying back the €85 billion so graciously donated – as Welt would have the German public believe – to the Irish, of which €17.5 billion is being provided by the Irish themselves, including €12.5 billion from the previously untouchable National Pension Reserve Fund. The fucking pension fund! Enough. Enough, enough.
The government announced last week how it proposes screwing the people who put it in power in the first place. Talking to friends and family since, it is clear the burden will be an unbearably heavy one. Pay cuts, increased taxes, pensions raided, water charges, property taxes, reduction in the minimum wage, increasing the age of retirement, redundancies across the board and vital public services – which were shameful in the first place – being cut. Everyone I know is affected. 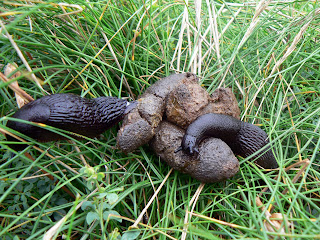 Meanwhile, those responsible are bearing the least brunt. The politicians will continue to receive their pensions after they’re ousted from power. Crooks like Ahern and Cowen will, however, go down in history as the men who ruined the country, the men who made hard-fought independence from the British look like a folly. We’re our own worst enemies now.
Of course, the people were stupid enough to put them in power; they bought the lies and vested interests which kept them there. But those vested interests have reached a higher Niveau now, with European banks and politicians forcing this loan on Ireland in a bid to stop the rot spreading across the continent. It’s too late. 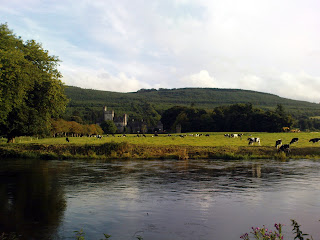 The banks owed money by Ireland are the same which were happy (or stupid enough) to take the risks in the first place. That’s the point of interest. This ‘bailout’ is just another loan with interest to make sure the original loans (and their interest) are paid back. All in the (vested) interest of the rich.
It is obvious that a system which allows the loaning of vast sums of non-existent money is fatally flawed in the first place, built on lies, and Ireland is now being asked to pay the price to prevent the whole shithouse simply exploding. 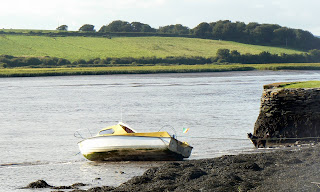 I’ve never been more ashamed to be Irish, and I will curse the fuckers responsible for making me feel like that forever. Conversely however, I’ve never felt more patriotic. Ireland is a country worth fighting for despite itself. Why bail out the banks? Why keep the rich rich? Why make the people suffer further? As someone wrote in response to the New York Times article below: "There is more shame in owing money than stealing it."
It’s time to default.