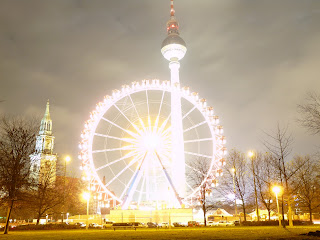 Berlin (AP) — Pride and excitement accompany the announcement that Ciarán Fahey will be joining The Associated Press as a sportswriter in December. A keen desire not to be fired before he even begins leads him to stress these words are in fact his own, but if he were allowed write the agency’s press releases, he would write the global news organization is quite proud and excited to make the announcement at this time.
Only Mr. Fahey himself, the world’s most little-known famous journalist, is more proud and excited.
“I’m fuckin’ deligh-red,” he said last night after agreement on terms and conditions was reached between both parties. The agreement marks the conclusion of a process which began with a tentative inquiry last January.
A wonderful journalist with a keen sense of write and wrong, the Irishman will be covering all sporting matters from the AP bureau in the German capital. Most of his work will focus on Fußball – primarily the Bundesliga and Champions League – but obscure sports such as tennis, boxing and racing will also feature. It is actually quite sporting of him to join.
Founded in 1846 and headquartered in New York, The Associated Press is, of course, quite simply the best news agency in the world. More than half the world’s population sees news from the prestigious not-for-profit cooperative on any given day and it has Pulitzer Prizes coming out of its ears; no doubt it is only a matter of time before Mr. Fahey earns another. 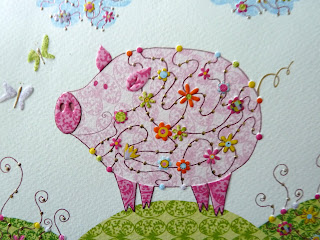 I’d better stop there before I ruin it. Suffice to say I’m happy as a pig in shit. Happier, in fact, than an easily-pleased pig in a pool of the most luxurious shit. Since I first made the decision – often questioned since – to be a journalist, this is all I’ve ever wanted.

I handed my notice into Wall Street today. It didn’t last long, but they wished me all the best and I them. As for Exberliner, my involvement will be restricted to features from now. Copy-editing was a short but Beautiful EXperience, but with the AP comes the promise of plenty more.
There’s heaps more I could write but it’s a day to give thanks. The rest is just turkey.
Labels: AP Exberliner job Journalism work