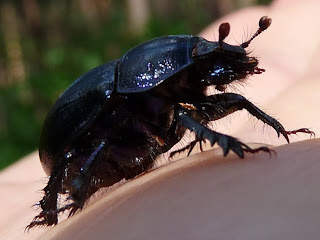 Anyone planning a trip to Berlin can now avail of inspired tips and priceless advice to make their experience an unforgettable one. (As unforgettable, at least, as it can be after copious Weißbiers, Glühweins and/or Sternis.) They thought the place was crawling with tourists before, well they ain’t seen nothin’ yet – I’m now a spotter spottin’ spots for Spotted by Locals, voted best website at the Guardian and Observer Travel Awards last week!
Berlin is third only to Paris and London for visitors in Europe, but I’m sure now it’ll be number one in no time. I’ve no idea why anyone would voluntarily go to London – the food’s crap, pubs shite and prices outrageous. It’s still the only place I’ve been where I missed six flights in a row (may even have been more) although there were fond memories of throwing winky-lights into the river and learning Ciarán was a popular girls’ name in India. Very pretty she was too. But I digress... 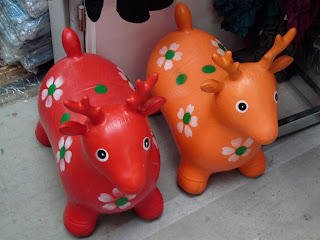 I’m doing my bit to revive Berlin’s flagging economy. Not that it was ever vived or unflagged to begin with. Merkel should give me a medal when she’s finished giving out to immigrants.
(Just a note Angela; if Germany’s immigration policy has failed, then you've failed – you’re the boss.) I digress again.
Spotted by Locals is for travellers who want the latest inside info on where to go and what to look for from those who know it best. No guide book will tell you how to sneak into the Reichstag or capture the madness of Mauerpark. There are spies' stories at the Stasi Museum, cafés no one’s heard in, or walking in the footsteps of Nazis and Russians at Kaserne Krampnitz (a ‘how to guide’ on that to follow here – it’s fantastisch!) and much more. 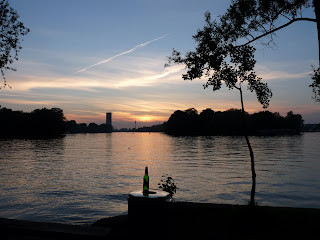 I’ve written ten articles so far and need to get cracking on another ten now. Any suggestions for ‘spots’ would be most welcome. It’s a great excuse for exploring, trying new pubs and enjoying the best this verrückte Stadt has to offer. Not that I needed any encouragement. Now... I've got spots to spot!