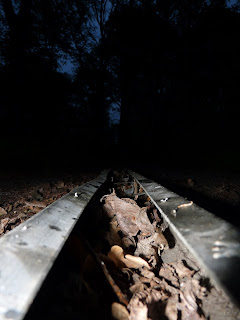 Only in Berlin is the job market so bad, employers can force prospective employees to undergo three days of training under the premise of work before deciding whether to give them a job or not.
In hindsight, I can see now it was ludicrous – 20 hours training on Friday, Saturday and Sunday for a job lasting six days. All this after an interview I'd presumed was to determine the applicant's suitability to teach kids English on a holiday camp, but which was just the first step in a company capitalising on the shitty jobs market for its own means.
For three days, during which I found out the training was "part of the ongoing interview process", I learned the ins and outs, does and don'ts of camp life and everything in between. We even went through the contract of employment (in case we got one), word for word, every sentence explained in excruciating detail, every opportunity used to hammer home the obligations and underline the boundaries. No drugs! No drinking! No twisting kids' ears! Rules which could normally be safely assumed, but these guys were making sure.
The weekend was fucked. There were other things to do naturally enough. I could have spent time sending job applications, writing, socialising or just scratching my arse. 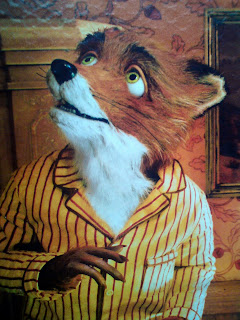 Anything else would have been more beneficial.
At the end I asked the head honchos if they could circulate the list of participants' email addresses, but they refused, saying they didn't want people comparing notes or saying who got jobs and who didn't. So I'd to go back outside and we exchanged them ourselves the old fashioned way. All very nice incidentally.
Today I got the call from the initial interviewer – also very nice by the way – informing me that lamentably there were not enough jobs to go around and that others on the training programme (we were 11 in all) had more experience teaching children and so on. He admitted they purposely took on more people than jobs available in the expectation some would drop out. None did.
He seemed genuinely sorry (if not embarrassed) and wished me the best with my ongoing job search. Time is precious. I’d have been happier if he could have given me back the three days I wasted.
Labels: Bad service capitalism work