Since Noddy moved to Australia last year one of us has been upside down. It means one or the other is always doing something arseways. Well, today I'm sure it's me, for today is Noddy's wedding day.
For all I know he may be married already - time differences and communication issues (he's in the middle of nowhere where even texts flounder) have conspired to keep the big occasion shrouded in uncertainty (for me at least). There's nowhere I'd rather be right now than joining in the celebrations, but the cheapest flight down under was €1,000, about €1,000 too much.
I've never met his bride but Noddy evidently likes her a lot, so I'm looking forward to meeting her when I do. His wife. I'm wildly curious to see what kind of woman would be willing to tie the knot with that lunatic, a friend and brother since we were nippers. I was five, Noddy and Sully four. We've been through a helluva lot of shit since then, but none together in the last year. The three amigos have been split up - Sully's still in Ireland - and I haven't seen either of them in almost a year, since that famous night's camping when we rivalled the Amazon for burning wood. It sure is quiet without them... 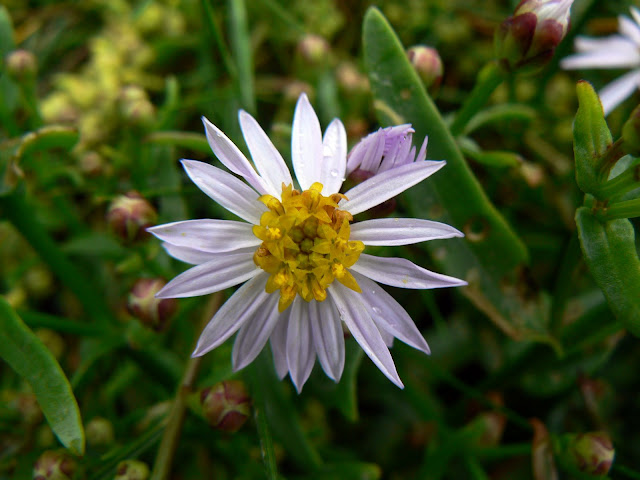 The last time Noddy was in Berlin was over a year ago, when we looked to the future, pondered the past, asked questions, questioned answers. Little did we imagine as we sat by the river, that the next time he'd be over he'd have a wife he hadn't even met and I a kid (who I still haven't met). Life's mad. You just never know what's around the corner.
Happy wedding Nods. I would have married you if only you'd asked but she must be better looking. I wish you both all the happiness you deserve. Go n-éirí an t-ádh agus an bóthar libh.
Labels: Life Noddy