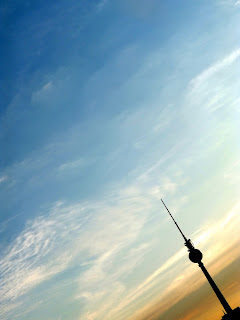 Exactly two years and two months to the day I became an Irish Berliner the blog has a new address! Out of careful and loving consideration for you, dear reader, you will now find the latest ravings and rantings about life in Berlin or wherever else my cravings lead my ravings under the much easier to find title of www.irishberliner.com.
Far simpler to type and remember than all that dot blogspot stuff you had to remember before, especially after stumbling home late from the pub or after swigging a few too many Sternis. Fewer keys to hit means fewer possibilities for drunkenly hitting other keys when you're checking in with sloppy fingers for your regular dose of Schadenfreude.
Of course, for those of you who don't like change, you can of course type in the the old address without suffering any adverse consequences, and old bookmarks or saved pages you have will remain and function as they did before. 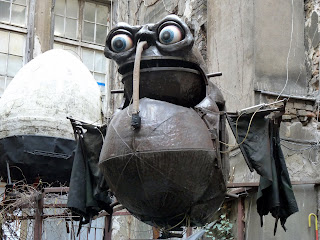 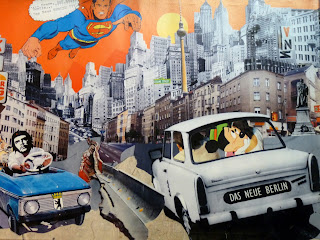 In further technological advances, twits can can now follow tweets from Der Irische Berliner on Twitter! All posts are now also tweeted to http://twitter.com/irishberliner. Not sure what the advantage of this is as the content will be exactly the same - I won't be tweeting everytime I have a bowel movement - but I guess twits can retweet tweets to their twit friends. 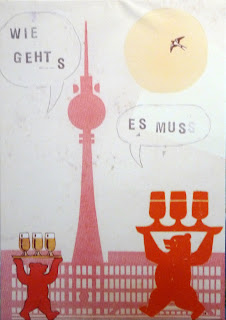 All these developments come on the day the site has reached 100 different countries thanks to Macedonia, and a few days after Delaware became the 50th US state to check it out.
Del may be aware, but not enough it seems to avoid being the last goldarn state of them all to discover Der Irische Berliner.
After 300 posts (this the 301st) it seems this blogging malarkey is going places I didn't think it would go. It will certainly be trespassing a bit more from now on, but further details on that I'll leave for another exciting announcement when the time is right.
In the meantime, business as usual tomorrow with more eye opening escapades and enough updates to launch a rocket. So go on, spread the word, tell your friends if they haven't all been taken over by Facebook, Twitshit, MyArse or Gobbledygook. Irish Berliner dot com!
Labels: capitalism Life