We still have no flight home. The cost now, apparently, will be $1,800 each if we want to fly home the same day we were supposed to. So we're fucked. There's no way we can pay that. Jenny's supposed to start work on February 2nd, and she also has to find a new place to live before then, so time isn't really on our side either. 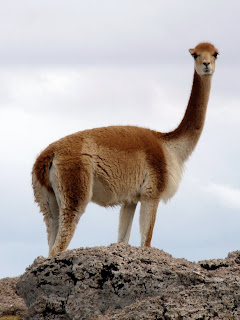 I rang the insurance company, the one I paid €300 to cover me for the four months I'm away, to find out what the story is with cover in the event of my airline having its licence revoked, its planes grounded and all its flights cancelled.
What do I do? How do we get home? I asked.
"Well, let me just check if you're covered in the event of 'scheduled airline failure'," the unsympathetic cow replied, before putting me on hold.
She returned a few minutes later. "I'm sorry, your policy doesn't cover you for 'scheduled airline failure'. There's nothing we can do."
It turns out I'm covered in the event of my missing a flight, if my flight is cancelled, but not if my airline company goes bust. It just proves insurance is only good for the insurance companies. The fuckers.

Jenny just rang the Spanish embassy in Lima as we read the Spanish government would do all it could to get stranded passengers home. He hung up! She's furious.

We rang the Spanish embassy in Cusco, to find its given number is invalid. So we walked to the address given on its website, to find the address doesn't even exist. Unbelievable! A guy in the Dutch embassy told us where it is actually located. After walking there, we were told that the "doctor", apparently the only one with authority in the place, was away until next month at a function in Spain. All consulate services are postponed until his return, so there is nothing they can do for us either. Crazy shit. 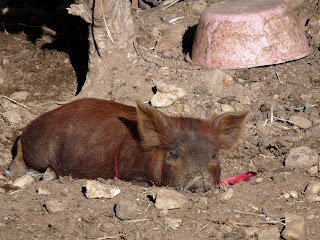 Earlier Jenny had received an email from Iberia, which said it would do everything to assist stranded passengers.
A special fare of just $1,000 would be made available until the end of January. So we went to the airport in Cusco to seek an IATA agent who'd be able to secure our seats home at this "special" price.
The woman at the information desk had never heard of IATA however - the International Air Transport Association had never been heard of before in Cusco airport apparently. Such incompetence and stupidity I have never encountered before I came to this country. 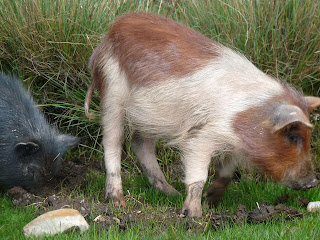 We went back to the centre, where we found an IATA agent whose arm we had to twist to find out for us what the story is with this "special fare". It turns it's not available on any date before the end of January - all seats at this price were booked already, by anyone, not even stranded passengers. Iberia are now charging $2,300 each to get us home. The agent wouldn't even ring Iberia, but instead tried flog us LAN's fare of $1,800.

Our bus ticket to Lima, 22 hours away, is booked for tomorrow. We'll just have to go straight to the airport to fight it all out there the next day.
Labels: airlines Bad service insurance