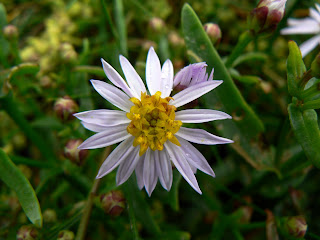 The first post in almost two weeks! Such neglect of the blog has never been seen before. Now that I'm back in Berlin, I want to assure you, dear readers, that I will of course be bringing ye all up to date on the latest happenings to have been happening, complete with photos and all, before I head off again.

Copious amounts of tea will no doubt be drunk while I'm updating it all, and I'm glad to say I now have enough stockpiles to avoid any recurrence of the Great Tea Famine which had lasted almost two months, an eternity to have to suffer inferior brews to Barry's Tea.
I'd say I've enough tea now to offer relief to the people of Boston after they carelessly dropped theirs into the harbour in 1773. Nothing to do with American independence at all, this was simply a matter of taste - the poor Bostonites were evidently sick of drinking English muck. How history would be different if they'd had decent tea! 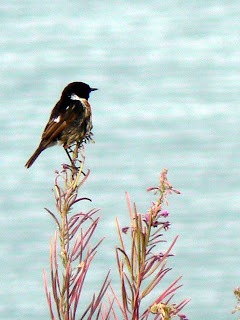 Would you believe I almost returned from Ireland with none at all. Walking down to the pub for the last pints before the journey home last night, Tony asked me: "I suppose you got your box of Barry's Tea anyway?"
Jaysus! I'd forgotten all about it. The panic!
Thankfully Jill came to the rescue, despite other things to consider right now, picking up a box of 160 bags on her way to down to the Harbour Bar after receiving an emergency call from her husband. 160 bags! Happy days.
My cousin had also given me tea, fancy French stuff in a tin which is almost too good to drink, and I'd also bought a load of chai Assam black tea in Stockholm which I'd been lugging around for the last two weeks.
No wonder the airport dogs' noses were twitching suspiciously as I passed.
Labels: Barry's vs Lyons Life Tea