The Audi/bike crash/legal saga is officially over. I thought I'd better do something about it when I got a call last week from a solicitor who shot her mouth off like a machine gun before I'd even had a chance to figure out what was going on.
"Mein Deutsch ist ganz schlecht," I informed her. "Ein bißchen langsamer bitte."
She shot her mouth off again, albeit a little slower as requested. A less effective machine gun who wanted to know what I proposed to do about the accident from May 11th. I told her I wouldn't be doing anything until I spoke to my own legal advisers.
Björn the solicitor wasn't very encouraging when I told him about the case on Wednesday. 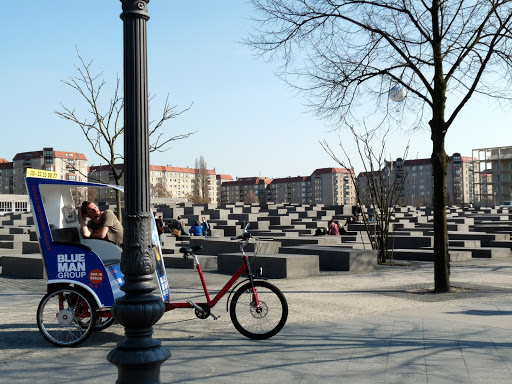 "You're fucked," he told me. Matlock wouldn't have been so honest. "A court will say you're to blame, if not 100 per cent, then 90 or 80 per cent. The best you can hope for is 80 per cent."
He was actually confirming what a Polizist had earlier said. The fact I was on a bike was no defence, nor was the fact the car in front stopped suddenly. Apparently I should have been looking where I was going. Crazy Germans and their crazy laws.
Anyway, Björn recommended if the Audi driver offered for me to pay €500 or €800 (as it would have been with the proposed English lessons) then I should take up that offer.
"It will still work out cheaper than going to court, paying the legal fees and then probably having to pay full price (€1,242) for the damage anyway," he pointed out. Dammit.
The next day I rang the Audi guy. I told him I was prepared to make an offer out of goodwill as my solicitor told me I may have been partly to blame. I'd pay for half the repairs if he got it done for the under-the-table quoted price of €750. So I offered €375. He accepted! "When can you pay? he wanted to know.
So today I met him at Viva Mexico again. I asked him to sign a disclaimer absolving me of any admission of guilt, blame or wrongdoing and he did so without qualms. I gave him the money, out of which he paid for two coffees and that was that. Case closed. 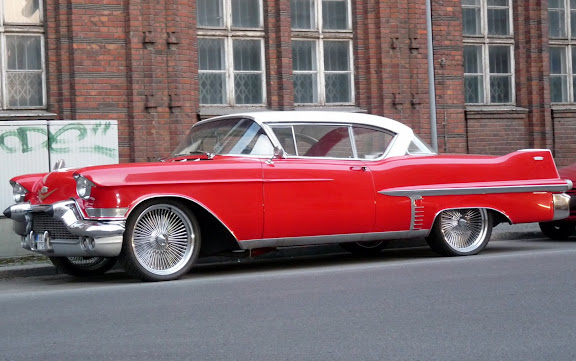 It's great not to have to worry about it anymore, and not to have to flee to South America, but still a pain in the arse having to fork over €375 for three dents in the back of a stinkin' Audi. Why couldn't he drive a banger like anyone else?
He actually still persisted with the English lessons thing when I met him today, asking if I'd meet him for five 45-minute sessions so he could practice. "I'd pay for the coffees," he kindly offered.
I reminded him there was a €375-sized hole in my bank account, and that if he wanted to learn English he'd have to pay like anyone else. It seems, if nothing else, that this whole sorry affair may have just launched my teaching career.
Labels: Law police solicitor