I found out today that kids wear slippers in school here. What a country! Only the little ones. I guess they take off their shoes at the door and then transfer into slippers for another day of learning. Hilarious huh? Presumably it's so they don't go traipsing dog shit all over the classrooms. Unless they're too young to notice the difference between the words Schule (school) and Schuhe (shoes). That still wouldn't explain it however... 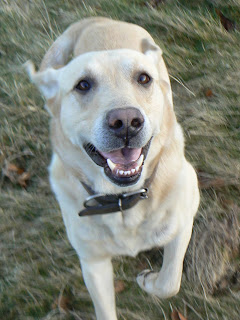 In fairness, there's quite a good chance of walking in dog shit around Berlin. I know I used to do it all the time after I first moved here, presumably because I was wandering around in a state of excitement, looking up all the time at the novelties all around me. I never looked down where I was walking.

German dog owners seem to expect their mutts to be as efficient as the rest of them and to scoop up their own crap, but the canines don't oblige the misleading stereotype and leave their mounds of foulness there for recent immigrants and, apparently, schoolkids to walk in. The dogs don't give a shit, or rather, they do.

It would never happen in Ireland, where the dogs wear slippers to stop them walking in Irish schoolkids' shite. Only when safely home in the sanctuary of their kennels would the dogs dare take off their protection. 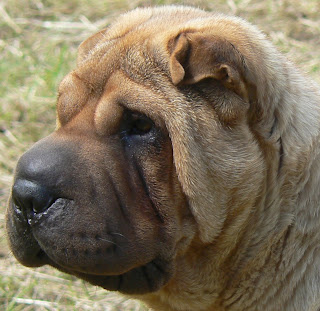 Now that I've been living here almost 14 months, I guess things aren't so new for me and I've been looking where I put my feet before putting them there. I guess my bike has a lot to do with it too. I've been cycling everywhere, so my feet no longer need touch the ground
Yes, it's been a while since I stepped on a dog turd. A bird did shit on me as I was walking through the park at Humboldthain however, and another actually shat in my soup while I was looking forward to some fine Mexican cuisine at the Zócalo in Oaxaca last January.
It seems I attract shit no matter where I go. As long as it's good shit I don't mind.
Labels: Berlin dogshit