German efficiency is strangled time and time again by its burgeoning bureaucracy, as I’m only now beginning to learn. The myth is being exposed in the fall-out from having my wallet and phone stolen. 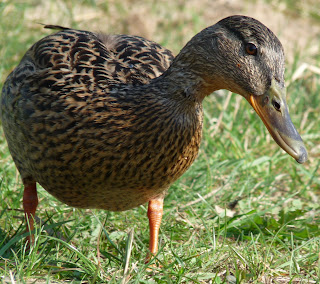 Four weeks later, I’m still waiting for my replacement sim card, a damning indictment of the country's supposed efficiency. Initial problems paying for it were succeeded by others too tedious and pedantic to bother even putting into words.
Suffice to say no one else's credit card would do, nor would my own replacement credit card on account of it being foreign, (despite their using my previous card, also Irish, without problems). Eventually I asked Jenny to do a bank transfer. That went through yesterday, but now the Easter break means it will be Tuesday at the earliest before it arrives. If it arrives at all.

Wednesday I posted my application for a replacement press card (that too was stolen). The same envelope made its way back to me like a faithful carrier pigeon yesterday, along with a big yellow sticker from Deutsche Post saying I owed them another €2.35 because the envelope was 10mm too big. They also marked the stamps, rendering them useless and ensuring that I'd even have to buy those again too. The fuckers. Anyone else would have just posted the damn thing. 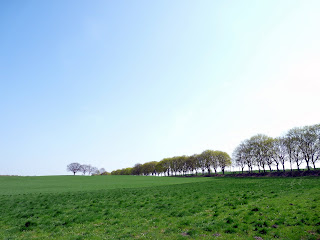 In fact, the only efficient people I've encountered in this whole sorry debacle have been the thieves themselves. Their efficiency has betrayed the inefficiencies of the subsequent German services I've had to deal with.
Conversely, the Irish services (banks etc.) were actually very quick to sort things out, even posting my bank cards to Berlin, albeit without accepting responsibility if they got lost en route. The Germans would never have done that.
For me that's the difference. The Germans are much slower, with ten times more work involved than necessary, ticking all the boxes and crossing all the Ts, before eventually getting a result.
The Irish just do everything half-arsedly, in the quickest and most painless manner possible, usually leaving an almighty mess to sort out later on. But at least they get things done.
Labels: Berlin phone