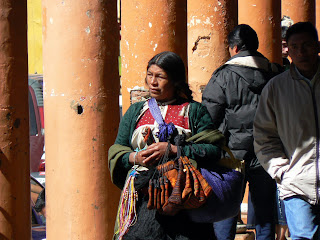 A couple of observations on Mexicans, detailed below in no particular order of importance: