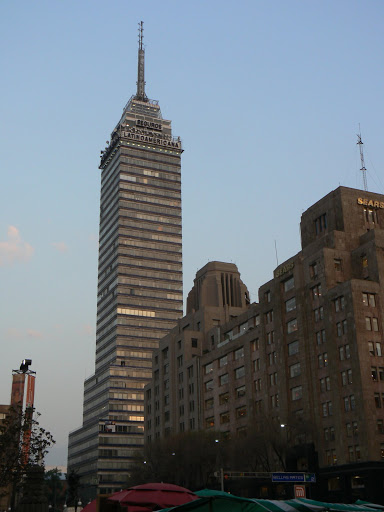 Mexico City! El Distrito Federal. I've finally made it. It's the last leg of my journey, and it feels like everything has been building up slowly to this point.
To be honest, I'd been apprehensive about coming here, given all the tales of kidnappings, murders, assaults and robberies. Apparently a French tourist was shot dead as he left a bank here last week. Wrong place, wrong time. Or maybe because he was French.
But I'd heard a lot of stories. One girl told me they got a taxi to their hostel. As they were crossing the road towards it, the driver leaned out of the window and shouted: "Run girls! Run!" Not the kind of thing that would give you confidence.
Apparently, it's very dangerous to get taxis off the streets here. (As if I needed another reason to dislike them.) They're notorious for having accomplices in the back, or waiting at another location, so they can accost their passengers, kidnap them or worse.
The metros are notorious for thieves and pickpockets too, simply because they're so crowded. They sometimes segregate women and children into the first carriages of the train for their safety and protection from the squeeze, and also, or so I've heard, because so many women were getting groped on board. 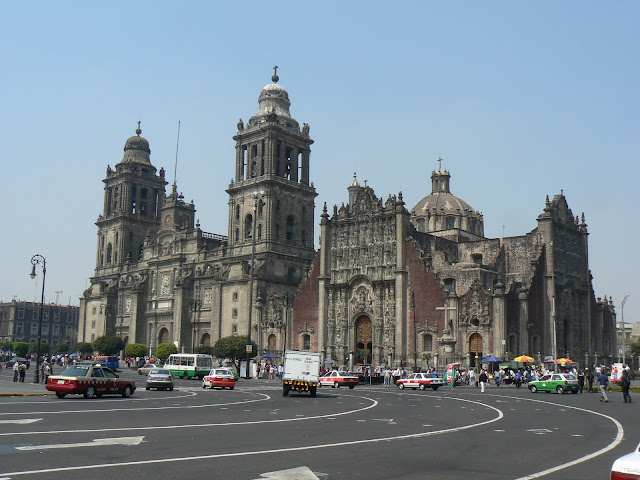 But I survived my first day! I got the 6.30am bus from Oaxaca to make sure I arrived in daylight. Six and a half hours later we arrived at the bus station and I was forced to try and comprehend the sheer size of the city. It was a daunting prospect, possibly made worse by all the stories I'd heard, but the traffic is absolutely everywhere; buildings soar up and up; people mill around like ants; and helicopters roar overhead at night, probing the darkness with powerful searchlights.
You can smell the excitement in the air; feel the energy; sense the sheer life of it. For Mexico City is alive! An incredible megalopolis whose countless stories unfold quicker than can be told.
After spending an en evening here without incident, I've realised I'm just another soul in a city of 23 million. They probably don't even know I'm here. 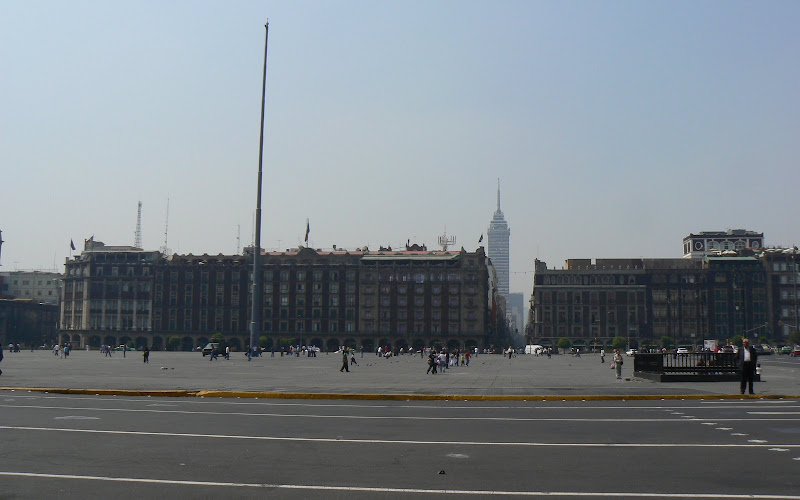