Ironically, the journey which I was considering to be the most un-exciting turned out to be the one on which I was robbed.
The bus arrived at Puerto Escondido as roughly planned at 9.15 am. There were no near crashes, no strange passengers, no one boarded selling roast chickens or freshly baked tortillas, I had had a whole two seats (and more) to myself, and I was just remarking to myself what an uneventful trip it had been, when I noticed my jacket was gone.
I had placed it in the luggage hold above my head, and it was no longer there when I was gathering my belongings to disembark the bus.
Some cowardly fuckbag must have stolen it in the middle of the night while I dozed. A spineless bandito.
I figured if I was going to be robbed at all, that they would at last have the decency to pull a gun, or at least threaten me with a knife. I had visions of the bus being stopped mid-journey by a gang of highwaymen, everybody being ordered of the bus, some of the passengers being roughed up a bit, maybe one or two of them shot, before the sombrero-wearing banditos would ride off into the dawn shooting their guns in the air, laughing and congratulating each other on another night's easy pickings.
But no. No drama. Nobody shot or stabbed. My jacket and a considerable sum of money therein (I had just gone to the bank) left me and I didn't even have the privilege of seeing a few fellow passengers shot. 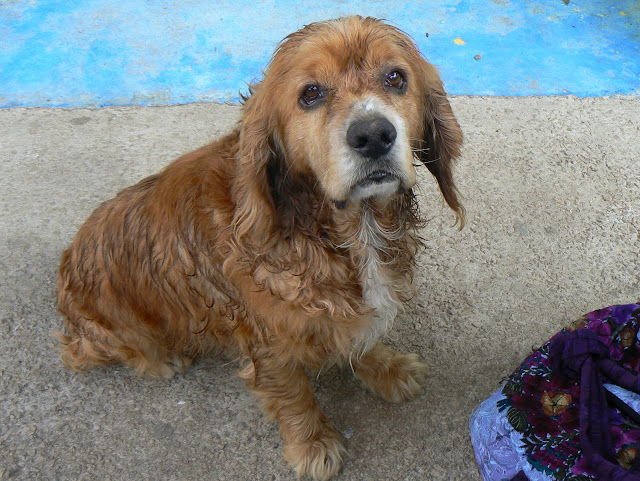