I've a big decision to make and 24 hours to make it. On Monday, my flight leaves Guatemala for Miami, the first leg of my journey home via London and Dublin. I'm supposed to start work the following Monday at 8 am in Berlin.
On the other hand, México is just a few hours north. I've never been there before. Sombreros, banditos, cacti, tequila, feelthy steenking gringos - ¡México! 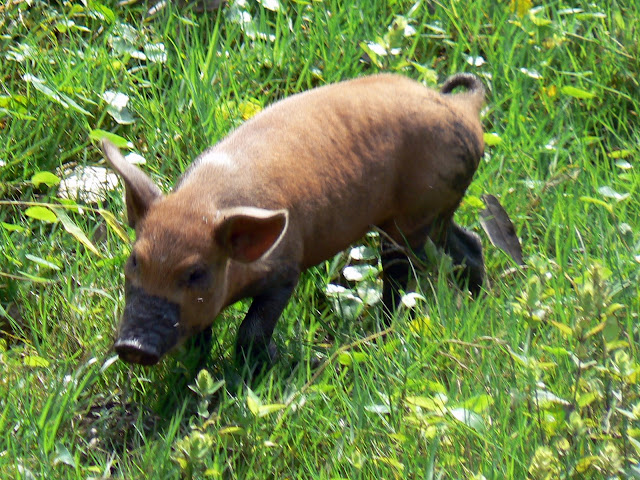 This is a real dilemma. This job I have lined up is very well paid (for Berlin). On the other hand, it's in sales, not journalism, and I can't see myself doing it for long. Once a newshound...
My bank account is screaming: "Go home! Take the job. Earn money!" It would be the first time since last February.
On the other hand: ¡México!

I'm not even sure if the job actually exists. I´ve been trying to get in touch with them to verify everything is all set, but my attempts to communicate have failed miserably. Berlin is seven hours ahead of this part of the world, so ringing during working hours is proving problematic.
My mobile phone doesn't appear to work in Central America. I have sent emails to confirm everything is as arranged during the interview, but no news back as yet.
I find it hard to believe if they no longer wished to employ me that they would simply ignore me in the hope I'd go away. They could just blame the financial crisis as everyone else seems to be doing. Maybe their email is banjaxed. Maybe they're arseholes.

If I did go to México, I'd be on my own. Jenny's heading back to Berlin on Monday. I'd have to make some new friends quickly to stay entertained. The Zapatistas are still on the go in San Cristobal. I could join the revolution!

That would mean spending money I don't have to spend. But then what's more important? Money or spending it? Working or living? The job or México?
Labels: decision Guatemala job México work